The Scandinavian pioneers within well-being

It is commonly known that Scandinavians are among the happiest people in the world. That spot on the world’s ranking has caught the interest of other countries. Even from the very furthest corners of the world: Japanese Dr. Toshihiro Fujita explains how the Vision Zero mindset has made the Japanese seek inspiration in the Scandinavian ways in their quest for anzen-anshin. Tommi Alanko, Director for Occupational Safety at the Finnish Institute of Occupational Health puts into words why he thinks that Scandinavians are so far ahead in securing well-being at workplaces.

Work-life-balance. Well-being and now anzen-anshin. It goes by many names and comes in many shapes. In the end, however, it comes down to ensuring the best conditions for people. Conditions that help us being happy in all aspects of life – both at work but also when we pull the plug, turn off the computer, or take off our work wear for the day and return home. Well-being has been on the agenda at most Scandinavian organisations for years.

“In the Nordic countries well-being has been understood to be an important part of work at quite an early stage. There are a lot of different successful activities that have gained good visibility globally and as such they have also been pioneering activities,” says Tommi Alanko.

Contrary to this, focus on well-being has been limited in other countries around the world. Among these countries we find Japan. It was not before 2017 with the first Vision Zero Summit that Japanese organisations truly understood the value of focusing on well-being. Actually, the term is so new that it has not even received its own name yet. Instead, the Japanese use the term anzen-anshin.

“Regarding well-being at work, Japan has long been committed to secure anzen-anshin (to be and to feel safe) at workplaces, which would best correspond to the concept of well-being. Being anzen (being safe) and anshin (feeling safe). It has traditionally been promoted by workers themselves in a bottom-up style, but after the launch of the Vision Zero campaign by ISSA in 2017, the Japanese business world started to recognize the importance of top management taking strong initiatives to promote well-being among workers,” Dr. Toshihiro Fujita explains and continues:

“Following the successful first Vision Zero Summit in Helsinki in 2017, Japan is honoured to host the second summit in May 2022. It will gather more than 200 professionals with outstanding achievements in occupational health and safety activities. There will be lively discussions about how we can attain safety, health and well-being at work in our ever-changing world. We hope and believe that this summit will ground and shape the future workplaces.”

Like Dr. Toshihiro Fujitas, Tommi Alanko believes that Vision Zero summits assemble people with the same agenda – to ensure well-being at workplaces. It is an important forum for policy makers, business leaders, and OSH experts to come together, share experiences, hear latest research findings, and provide new ideas and perspectives as well as strengthen professional networks.

“I expect that the Summit will strengthen the global community on Vision Zero and give visibility to the great work that is being done globally on safety, health, and well-being. I believe that after the Summit we will once again have taken a step forward on the Vision Zero journey and having shared best practices, we will have made the world a little safer and a better place,” Tommi Alanko concludes. 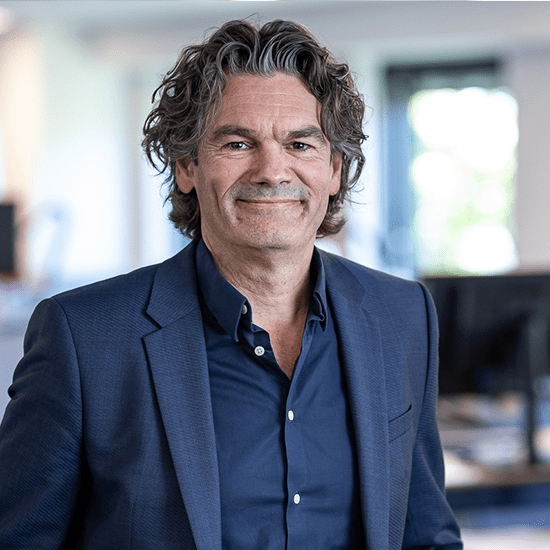 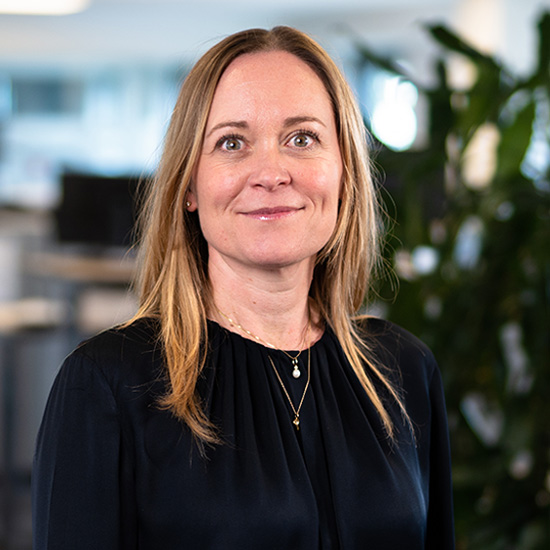 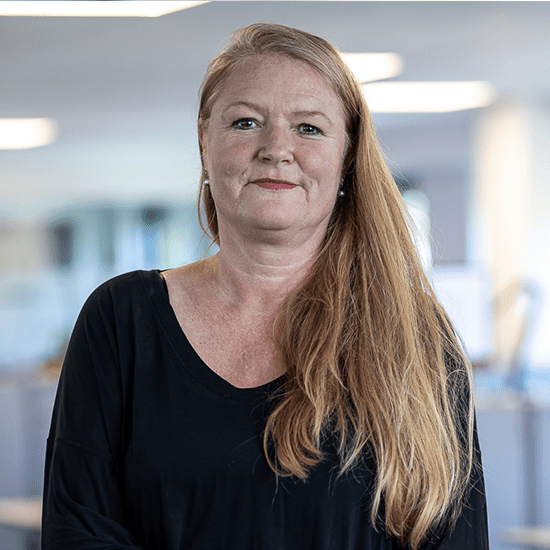 Want to take part in the journey? Luckily, you don’t have to go all the way to Japan to join. You can join from your computer and among others “meet” our three highly skilled colleagues Pernille Thau, Stine Moesmand and Lars Tornvig, who all participate and contribute with talks at this year’s Summit. You can read more and buy your way in here. 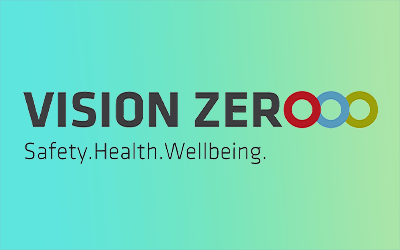 Danish Vision Zero Council off to a flying start

“Being the leading authorised OSH consultancy company in Denmark, we are obviously eager to help, assist… 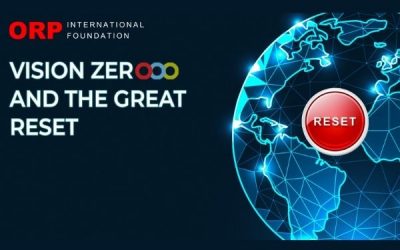 Vision Zero and The Great Reset